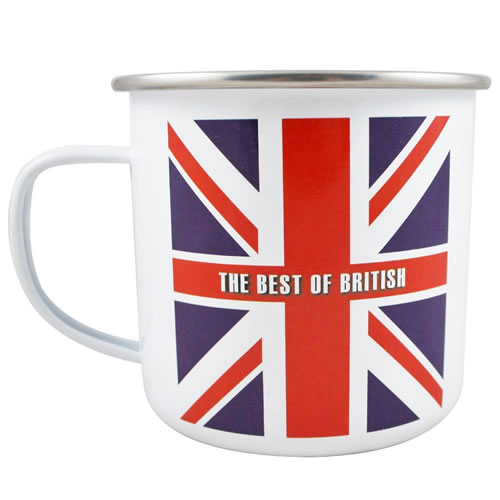 I have knelt on the sidelines for this one. But there is enough free-speech-shaming going on of Colin Kaepernick, that am going to say a few words.

There is nothing magical about the American National Anthem. It is melodramatic prose set to the tune of a British drinking song. It should not be treated like some kind sacrosanct patriotic icon.

Standing for it, sitting for it, or Easy Plow Posing for it does not mean a person loves, hates, or is indifferent to America. In fact, when Colin Kaepernick kneels for it, he is doing the single most sacred AMERICAN act that we all can make. Free speech. He is using his free speech to protest and bring awareness to the blatant racism problem in America.

Like millions of other Americans, he sees the race inequity in our country, he sees another black person gunned down by a cop, and he is saddened and outraged by it. I am saddened and outraged by it, yet I do not have a mechanism to protest in a way that will bring awareness of the issue to millions. Colin does. I respect his right to use the opportunity he has earned to slap the issue across the face of the American Conversation.

I believe there are plenty of things in America that are good, like the very freedom Colin has been exercising for example. Yet for all the good, there are some things that are just plain awful. Racism, ridiculously under-funded education while we build more military, suppression of rights by religion, a busted political system that lets a sociopath like Trump get this close to the presidency, rampant sexism, the tea party, real estate holding companies masquerading as churches making billions of dollars while millions of people are starving right this second, rampant homophobia, white swimming rapists who get off with a wrist slap, bodies upon bodies of dead kids due to inadequate gun control.

When I see all that, and the apathy of America, I don’t ask why Colin Kaepernick is not standing for the national anthem.

I ask: Why is ANYONE?