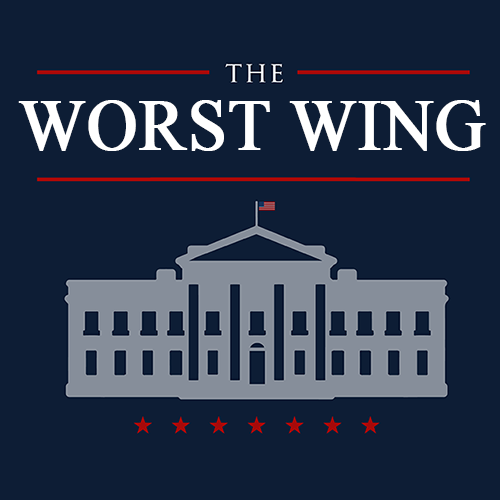 – Next time Trump lies in an interview, the interviewer ends it.

– Next time Trump lies to a reporter, that reporter walks out.

– Next lie in a press briefing? The press corps walks out.

– Next lie from Kellyanne/Spicer/Pence/Bannon/etc? Press walks out. Boom.

“Rejection of a Narcissist: On the outside, a narcissist appears superior and invincible… but what about how they feel inside? Some might think that a narcissist wouldn’t care about being ignored by one person because of the hefty number of people who seem to worship him or her, but that’s not necessarily true.

Rejection hurts any normal person, but it nearly kills a narcissist! Why is that?  It is believed that narcissists became narcissistic as a result of the shame they suffered in early childhood. If a child was abused in childhood or neglected in such a way that made him ashamed of whom he is, then he will try to cope with, or cover, that shame in whatever way is available to him or her. Some individuals will become socially withdrawn while others will choose a different defense mechanism such as narcissism. He or she does their best to hide their alleged defects by projecting an air of superiority.

In order to maintain his feelings of superiority, a narcissist will exaggerate his own importance and will not listen to or accept anyone who tries to point out his or her flaws. That is why ignoring a narcissist hurts so much… because the act of ignoring him is viewed as an attempt to devalue his exaggerated worth and reminds him (or her) of his childhood shame.” http://thenarcissisticlife.com/the-narcissist-hates-being-ignored/

We suppress him with a total blackout every time this jerk-off lies. Period. If the last couple weeks have taught us anything, it is that Donald Trump has a desperate need to be the center of attention, usually by acting out in outrageously negative ways. If we start ignoring him, at some point he’ll flip his shit. He will either figure out that the American people will not tolerate his lying and up his truth game, or he’ll have a stroke.

I suppose it is also possible that when he flips his shit, he will snap and do something crazy like nuke Wisconsin, but I figure Trump will end up doing that anyway.