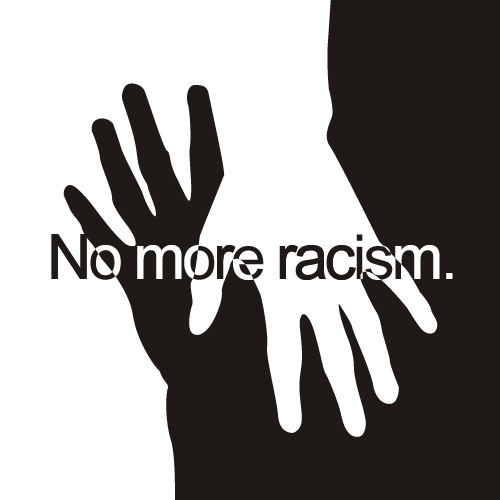 I am absolutely staggered and disgusted by the many racist, classist and homophobic reactions about the election results. The disrespect toward fellow humans and Americans is just plain ugly.

Hey how about this…. instead of trying to project your own nauseating character flaws into rationalizations for your party or guy losing, consider that there may be completely valid and non-conspiratorial reasons for him losing.

Consider that your views could be unclear, fringe, bad, sucky, or untrustworthy.
But regardless of what you may or may not think about the election, it says WAY MORE about you to spout such hate-filled rhetoric.

For those who went there, I am ashamed of you, ashamed for you.

Try a little mutual respect, people. Consider that other people have points of view equally valid to your own. That each human has value and deserves respect regardless of how well they match you.

And don’t stoop to the ugly side of human nature to validate yourself.