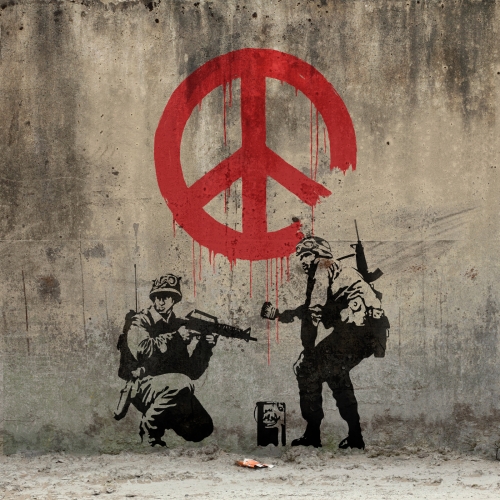 I oppose any war in Syria. Period. End of Line.

We have spent roughly the last decade in a series of wars in the Middle East. Hundreds of thousands of people have died on all sides of the equation, some estimates put the death toll at over a million. The US has killed vastly more people than the 911 hijackers, Saddam Hussein, Bin Laden, Ahmadinejad, and Assad combined. We may not have provoked it, but we have certainly left our death mark there.

Sure we used weapons that exploded instead of chemically burned. Does that somehow make our bombing humane? Does our benevolent bombing somehow make our victims any less maimed or dead? Is a Daisy Cutter bomb really that much less horrific than chemical weapons? Go watch hospital footage of victims of US conventional bombing and then tell me how much moral high ground we truly have to “act” in this case. Is there a point that the sheer volume of children killed by US conventional bombs approaches the criminal acts of Assad gassing kids?

My point is simply this: It is time for us as a nation to stop killing people.

As citizens of this nation We must demand a solution that does not require another war; a solution that does not gut our nation’s economy while paying for it with the blood of our sons or daughters or brothers or sisters or moms or dads. It is time for us to stop putting our loved ones in harm’s way for countries that hate us. Hey it may even be part of the reason WHY they hate us. Time to stop our slaughter of civilians and sweeping them under the carpet-bomb of collateral damage.

The time for war is done.

As someone who gladly voted for Barack Obama, a man I both respect and admire, I call on him now to end his continued bully-rhetoric that is stoking our people to war. Stop it. Right this second. For reals.
Until we take war off the table as an option, we as a nation will never look to other means of solutions. We always have our finger on the trigger. War action has all too frequently become our first option and in this case, it is being thrown around like it is our ONLY option. That is a lie. There are ALWAYS other options if we have the courage to look for them instead of whipping out our missiles first chance we get.

We are not the world’s police, instead we have become the George Zimmerman of the global community. We hang around the Middle East with guns cocked, knowing that eventually one of the nations in the neighborhood will give us an excuse to pull the trigger.

Put it away, America.