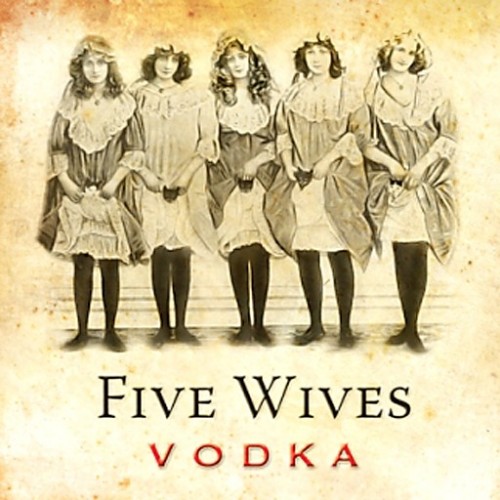 I have immeasurable issues with Utah’s mob rule oppression of civil rights (seriously, I could write a Stephen King sized novel).

But for right now, let me focus just on the Utah Governor’s decision to not recognize couples who have been legally married in counties throughout the state.

To illustrate the illegality of it, imagine the following scenario in Nebraska:

1. Imagine that the majority of the voters in the state of Nebraksa were against mormon marriage.

2. So the state of Nebraska passed a law banning mormons from marrying. Marriage could only be between two non-mormon individuals.

3. Some Nebraskan mormons who wanted to get married were denied and sued the state.

4. The judge in the case ruled that the law was discriminatory against mormons, and overturned the ban on mormon marriages.

5. Understand that the moment the ban was overturned, it legally did not exist anymore, which meant that mormons were no longer banned from getting married.

7. Soon after, the Nebraskan governor decided not to recognize those legally performed 1300 mormon marriages.

Q: Would it be right for Nebraksa to pass laws banning mormons from getting married?

Q: Would it be acceptable for those laws to exist just because the majority of Nebraska voters were in favor of it?

Q: Would such laws be discriminatory?

Q: If a judge stopped the ban on mormon marriages, would that be the right action or the wrong action?

Q: If marriages between mormons were performed during any time it was legal, would it be acceptable for a Governor to not recognize them after the fact?